The Trump Administration’s proposed severe 31% cut to the EPA budget leaves the agency without sufficient resources to carry out its mission of protecting the environment and human health. If this hollowing out of the EPA succeeds, there will be harm here locally, to the nation and to the world. This strategy of creating Potemkin agencies, so weak that they cannot fulfill their missions, must be called out and halted.

Unusually specific, Trump’s proposed budget names fifty EPA programs to be radically cut or eliminated, including those for research on climate change, for the enforcement of water pollution regulations and for the clean up toxic waste sites. It cuts funding for environmental research, for grants to fund local initiatives and local projects to improve water quality and treatment, and, shockingly, cuts funds for emergencies involving water and air pollutants. It eviscerates funds for cleanup of Superfund sites and the subsequent monitoring and restoration of the affected areas and the immediate environment. Locally, this will hurt local projects, including the removal of PCBs from the Hudson River, the Hopewell Junction PFC municipal water cleanup and more. These draconian cuts will not only affect our local environmental quality and community health, they will also harm our local economy, which is heavily reliant on tourism and agriculture.

In a letter to EPA Administrator Scott Pruitt and Office of Management and Budget (OMB) Director Mick Mulvaney, New York Attorney General Eric Schneiderman wrote that these extreme cuts “would cause untold–perhaps irreparable–damage to New York’s rivers, lakes, and drinking water.” To quote AG Schneiderman, “These massive cuts would cause direct, immediate and lasting harm to New Yorkers by eviscerating core public and environmental health programs,” including those that protect the air we breathe and the water we drink.

Over 100,000 New York state residents get their drinking water from the Hudson River. Municipalities often receive funding from the EPA to help ensure that drinking water is safe, and that their waste water is properly treated so as not to pollute local waterways and ground water. With funding cuts, the safety of our water supply and our waterways could be threatened. Cities and towns often depend on the expertise and help of regional EPA offices and laboratories in the event of an environmental emergencies, such as the discovery of a contaminant in a source of drinking water, as has happened often in the past several years. The ability to quickly and effectively respond to such emergencies would be significantly imperiled.

Clean Water and the Hudson River

200 miles of the Hudson River is now classified as a Superfund site, because of the high level of polychlorinated biphenyls, PCBs, which were discharged into the river from two General Electric plants; there are contaminated sediments along the river bottom and in some shoreline locations in the floodplain. The EPA has been the lead agency for this cleanup, operating in conjunction with the NY State Department of Environmental Conservation (NYSDEC). The main dredging to remove contaminated sediment took place between 2009 and 2015, but monitoring of water, sediments, fish, and habitat is necessarily ongoing. In addition, the Hudson River is important as a site for boating, fishing, birdwatching and other recreational and tourist activities, and is a vital habitat for our varied and magnificent fish and wildlife. The proposed budget severely cuts funds for Superfund programs, and thus could significantly defund the cleanup of the Hudson, and would be detrimental to both the local environment and the local economy.

The EPA budget eliminates ALL funding for the agency’s climate change programs, including the Clean Power Plan, which aims to reduce CO2 emissions, the primary driver of climate change. According to data collected by Yale University researchers, the majority of Americans believe that global warming is occurring, and that carbon emissions should be restricted. Among the effects of climate change is an increase in the intensity and frequency of severe weather. In 2011, the Hudson Valley and Catskills, along with other regions of New York, were declared disaster areas as a result of Hurricane Irene’s dumping of 11 inches of rain in 24 hours. Over 1.3 billion dollars of damage and 10 deaths were reported in New York State alone. Because of increased runoff, more frequent flooding, and the projected overall sea level rise, water quality and water infrastructure is already and will continue to be adversely impacted by climate change. Decreased air and water quality harms our community’s health as well as the habitats and the wildlife in our unique and historic area.

A. G. Schneiderman: Letter to Mick Mulvaney, Director, Office of Management and Budget

National Geographic: This Is How the EPA Uses Its Budget—Now Targeted for Deep Cuts

Hudson Valley Strong is an Indivisible-aligned group in New York State’s 19th Congressional District, which is a swing district. We work to protect our people, our values and our environment through individual action and in coalition. We defend the progress that has been made and stand against Trump, Trumpism and the reactionary Republican agenda.

This work is licensed under a Creative Commons Attribution 4.0 International License. You may use and attribute this work only in accordance with the terms of this license. To view a copy of this license, visit http://creativecommons.org/licenses/by-sa/4.0/. 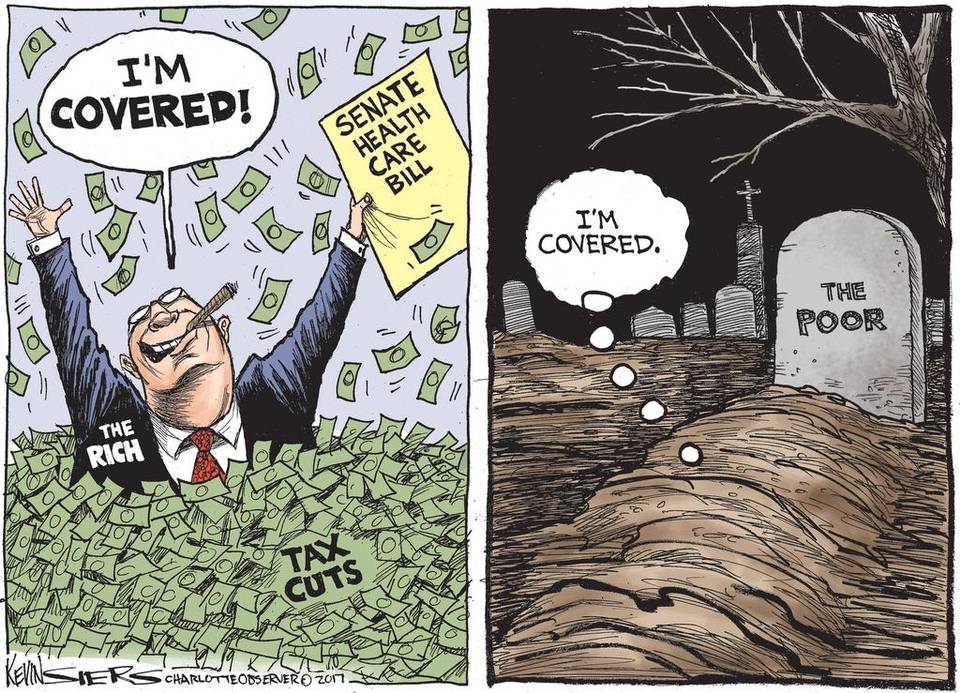