It is critical to call Rep. John Faso to let him know that you want him choose the public interest over party and join with Congressional Democrats in support of the creation of an independent, bi-partisan commission to investigate foreign interference in the 2016 election. So far not a single congressional Republican has signed on in support of this bill.

In its February 14, 2017, editorial, The Missing Pieces in the Flynn Story, the New York Times rightly stated:

… the damning revelations keep coming. . . There are many unanswered questions. Did anyone in the White House authorize Mr. Flynn’s contacts? Why has Mr. Trump not condemned him for discussing sanctions with the Russians when he was not yet in office?

The action that must be taken is clear: enact HR 356, the Protecting Our Democracy Act. This act establishes an independent, bipartisan commission to investigate foreign interference in the 2016 election.

[Assuming answer is no or don’t know:]

HR 356 calls for formation of an independent commission modeled on the 9/11 Commission, to examine interference by Russia and others in our democracy and democratic processes. It is essential for an independent commission, as proposed by HR 356, to conduct the investigation. Without it we will likely never know the truth about attempts by the Russian government or others to influence, interfere with, and undermine trust in our democracy and democratic processes. I urge him to support this bill.

@RepJohnFaso Vote yes on HR 356 for an indep. bipartisan commission on foreign interference in our democracy.

(For fun, you can insert a US flag emoji after the word ‘democracy.’)

Additional Resources – Frum & Klein Danger of US Slouching Towards Autocracy

The danger isn’t that Trump will build an autocracy. It’s that congressional Republicans will let him. David Frum, in his article, How to Build an Autocracy, observed:

Congress can protect the American system… But will it? . . .“A scandal involving the president could likewise wreck everything that Republican congressional leaders have waited years to accomplish. However deftly they manage everything else, they cannot prevent such a scandal. But there is one thing they can do: their utmost not to find out about it.

Responding to Frum’s article, Ezra Klein observed in How to stop an autocracy: The danger isn’t that Trump will build an autocracy. It’s that congressional Republicans will let him:

. . . if Trump builds an autocracy, his congressional enablers’ will, if anything, be more responsible than him. After all, in amassing power and breaking troublesome norms, Trump will be doing what the Founders expected. But in letting any president do that, Congress will be violating the role they were built to play. We need to stop talking so much about what Trump will do and begin speaking in terms of what Congress lets him do. . . .

It is, at this point, taken for granted that congressional Republicans will protect their co-partisan at any cost…That expectation — and the cowardice it permits — is the real danger to American democracy.

View all posts by HudValStrong 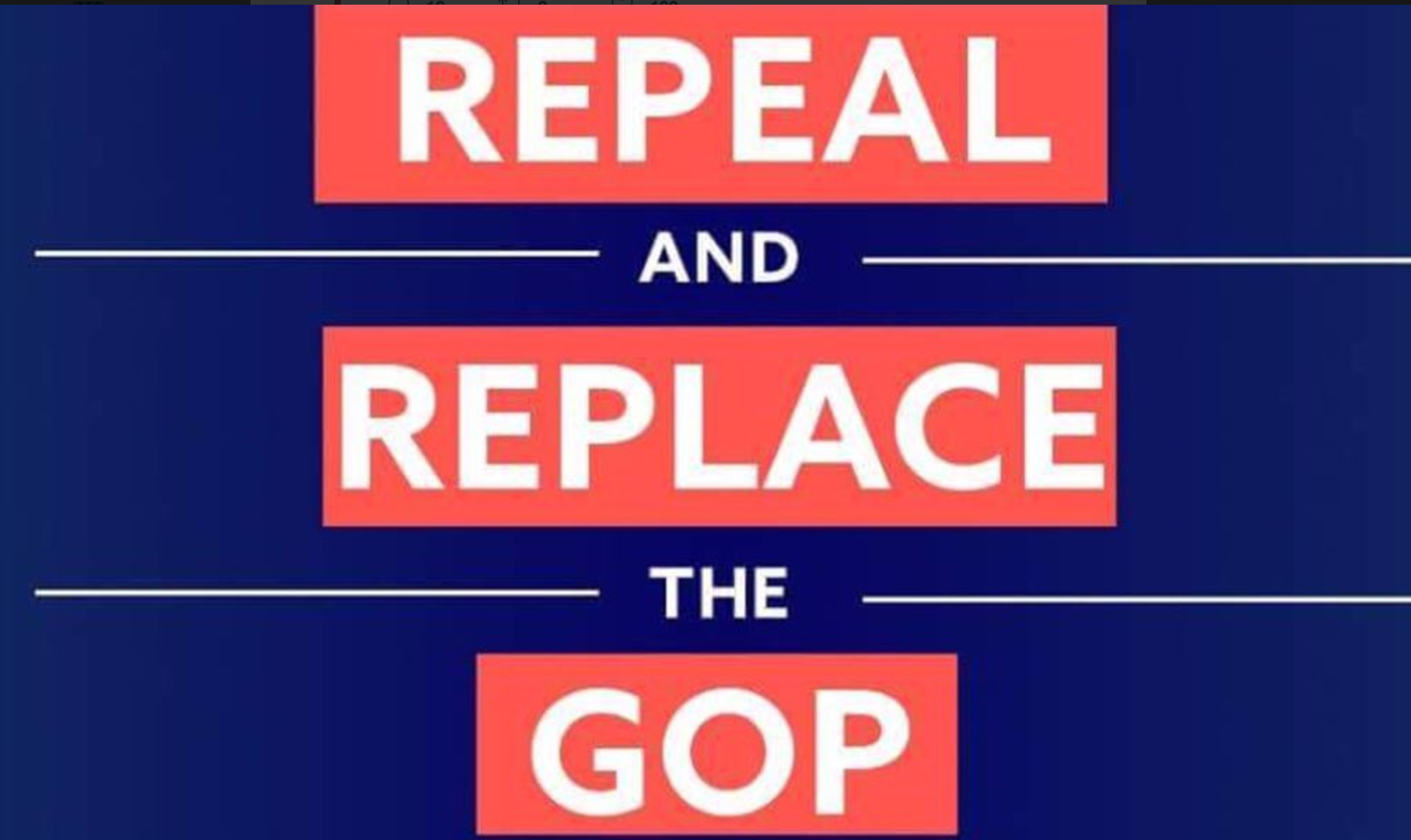